On 13 January 2023, Prime Minister Narendra Modi announced a new project- “Aarogya Maitri”. Under the project, India will provide essential medical supplies to any developing country that is affected by natural disasters or humanitarian crises. He announced the project at the concluding Leaders’ session of the Voice of Global South Summit.

During the pandemic, India announced the “Vaccine Maitri” initiative to supply made-in-India vaccines to over 100 countries.

“Global-South Centre of Excellence” will also be established in India. The centre will be developed for research on developing solutions that can be scaled up and implemented across the globe. He also said that India would launch the “Global South Science and Technology Initiative” to share its expertise in areas like space technology and nuclear energy.

PM Modi said that for the development partnerships, the approach of India had been consultative, outcome-based, demand-driven, people-centric, and respectful of the sovereignty of partner nations.

Voice of Global South Summit was inaugurated by PM Modi virtually on 12 January 2023 as an essential group of nations to come together on political, economic, social, environmental, cultural, and technical issues.

The Voice of Global South Summit’s theme was “Unity of Voice, Unity of Purpose”. It is in line with the Prime Minister’s vision to shape a positive G20 agenda through consultation with G20 countries and members of the global south. 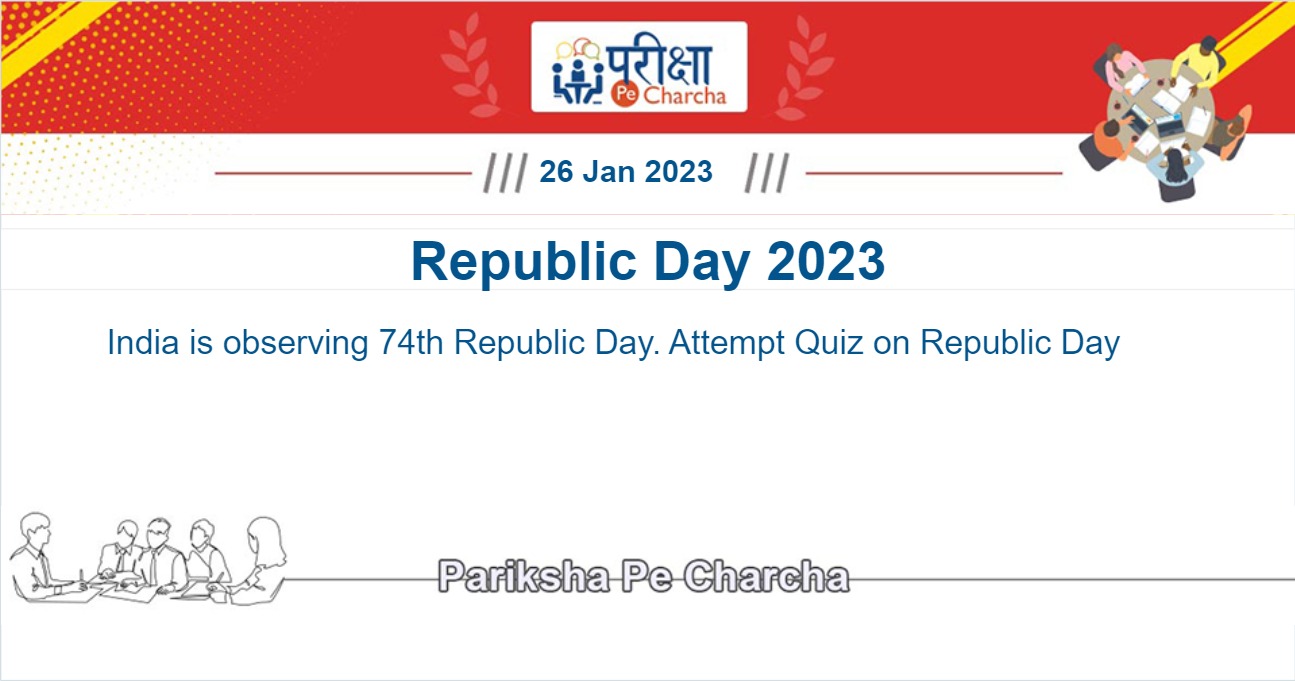 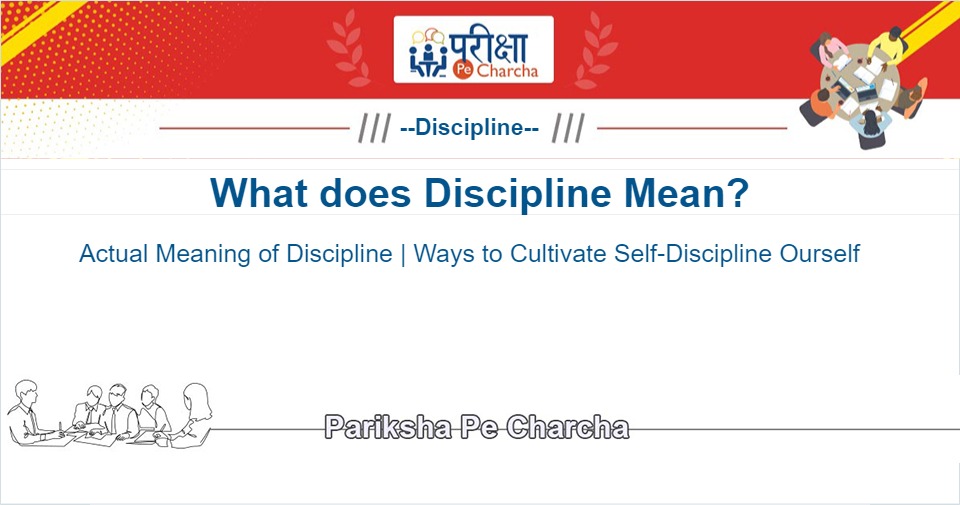 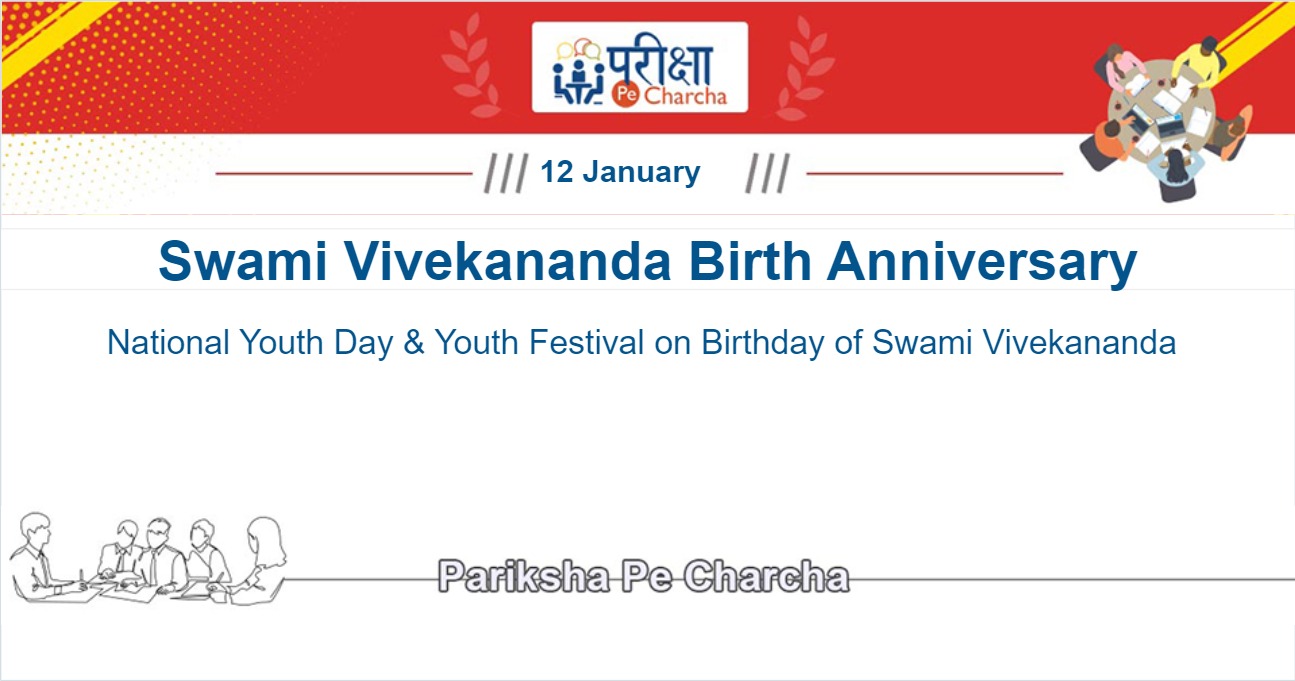 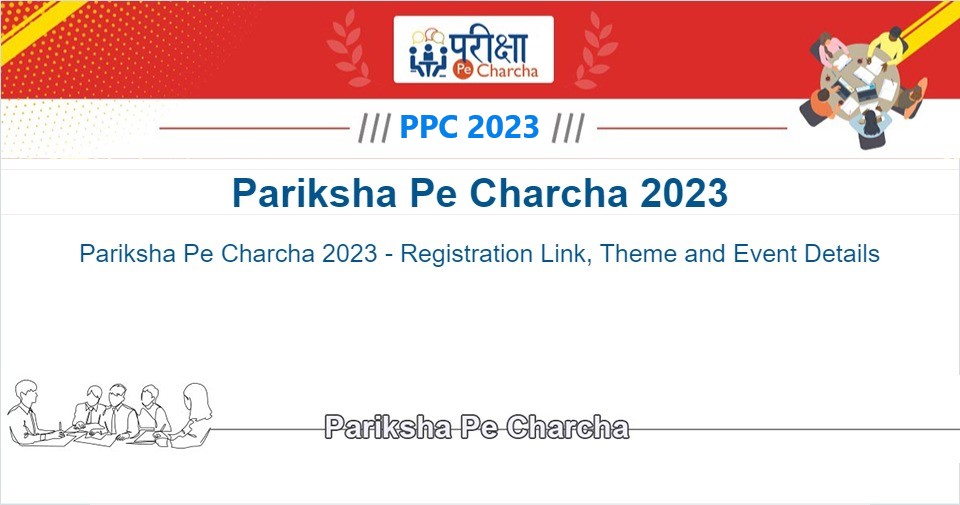