Every year, armed forces personnel march along the Kartavya path (formerly known as Rajpath) in New Delhi. Different states and government departments participate in the Republic Day celebrations with their tableau based on various themes. After the republic day, the winners in each category are declared.

Republic Day celebrations begin with a grand parade starting from Raisina Hill near Rashtrapati Bhavan, along the Kartavya path, past India gate and culminate at the Red Fort.

During Republic Day, the President of India unfurls the national flag and distributes Padma Awards and other military awards like Paramvir Chakra, Ashok Chakra and Vir Chakra to brave soldiers.

2. Who is the chief guest on the 74th Republic Day?

3. Who was NOT a Padma Vibhusan awardee on the 73rd Republic Day?

5. Who will lead the Indian Navy contingent tableau and showcase the 'Nari Shakti' in force at 74th Republic day?

6. Which was the first foreign military contingent that took part in the Republic Day Parade in 2018?

7. The Republic day parade starts from

8. Who was the first female officer to lead the guard of honour to welcome US President Barack Obama?

9. Which tableau was selected as the best tableau on 73rd Republic day?

10. What was the theme of Uttar Pradesh tableau on 73rd Republic Day?

a. One District One Product and Kashi Vishwanath Dham

11. What is the name of the 21-gun salute that was fired during the parade on Republic Day?

13. Why did our constitution come into force on 26 January?

a. National Congress chose this day to celebrate Independence day since 1930.

b. Purna Swaraj was accepted by the British on this day

c. Constituent Assembly was formed on this day

d. Mahatma Gandhi was born on this day

14. Name the first President who unfurled the national flag in 1950.

15. In which year no chief guest was present in Republic Day celebrations?

16. How many states/UTs have been selected to showcase their tableau?

17. When was the first Parade held at Rajpath?

19. In which year Malik Gulam Mohammad, Governor General of Pakistan, became the first-ever Chief Guest to attend the Republic Day parade at Rajpath?

20. Who is known as the Father of the Indian Constitution? 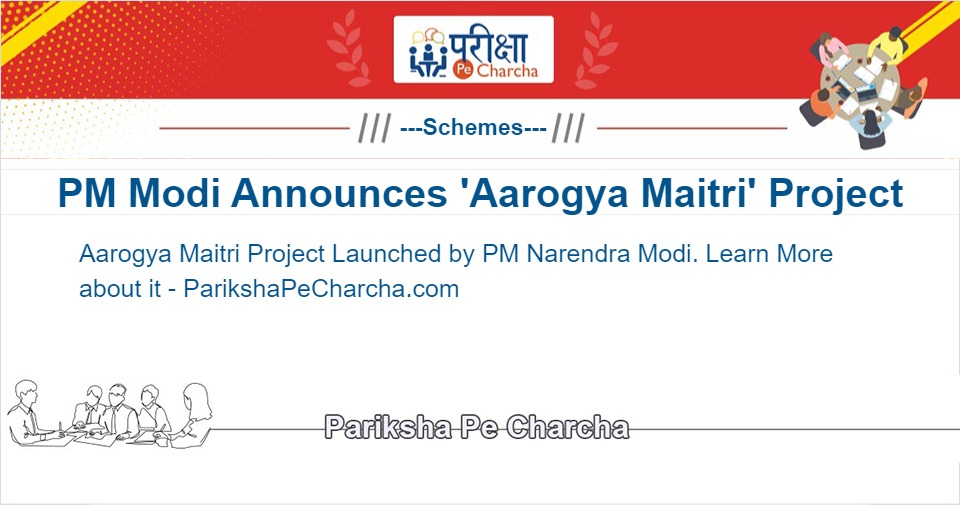 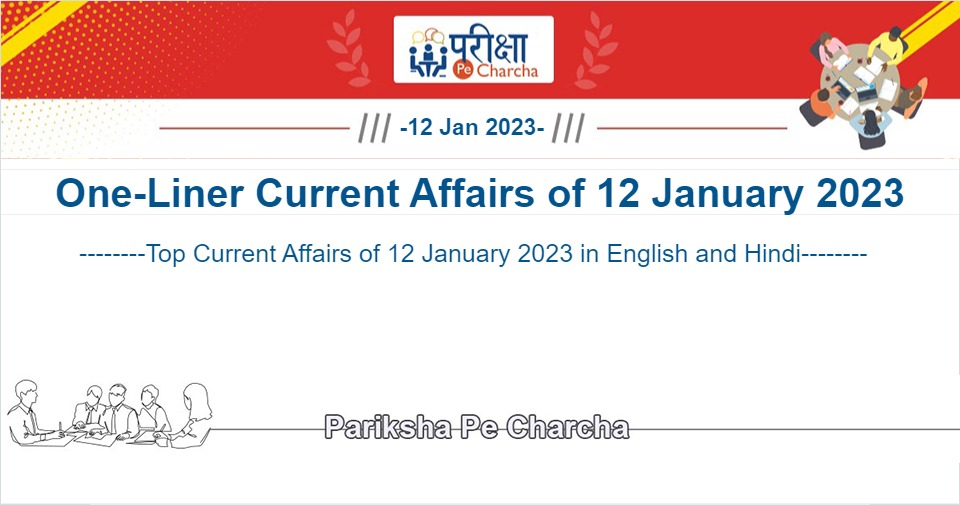 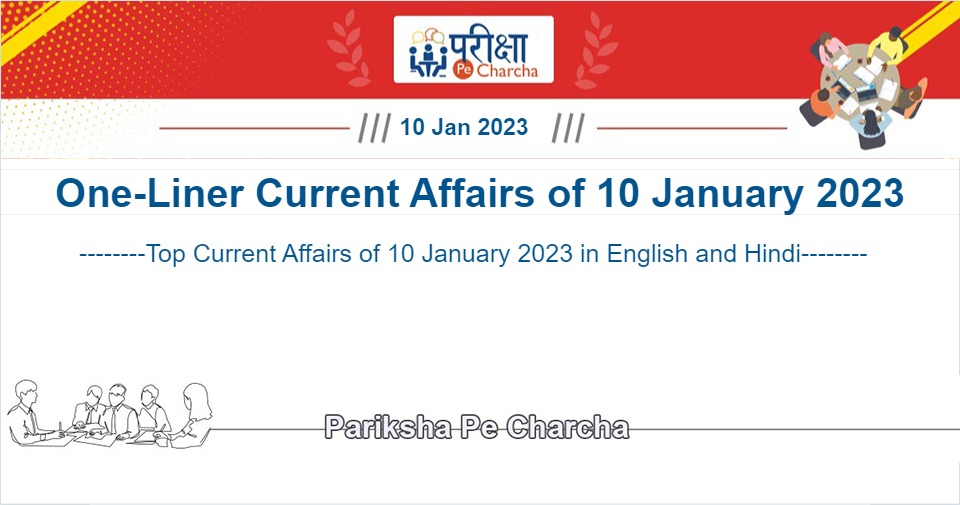 Discipline as a way of Living - What is Discipline and How to cultivate Self-Discipline?