ROLE OF TEACHERS IN ADDRESSING INTERNET ADDICTION IN STUDENTS

Internet addiction is defined as the overuse of the Internet which leads to impairment of the individual’s psychological state, both mentally and socially, as well as interruption in their scholastic or social interactions.

Internet holds a prominent role in the lives of students these days. With the evolution of technology, the access to Internet has increased a lot in the past 25 years. With the changing time and development of technology, students nowadays are more engrossed and dependent on internet. They use internet for completing every single task assigned to them. Be it searching for games, interacting with people across the world on social media, looking for their queries, learning for the exam and studying and completing their assignments, they are so much dependent on the modern technology and internet. No doubt internet has evolved for providing amazing benefits to everyone, but many students are misusing it too. They are taking advantage of internet and completely relying on it because of its easy accessibility. Instead of using their cognition, they are simply looking for the answers on internet. Some students engage in activities on social media that they completely forget the responsibilities assigned to them. They spend a lot of their time on social media that they do not focus on the academics, which in return, affects their academic performance. No doubt internet has helped many students in developing good communication skills and enhanced their social skills, but it has also resulted in poor performance in schools and in some cases, students are diagnosed with psychological problems. Severe addiction to internet has affected their health and daily life which resulted in severe medical treatments.

Several researchers have proved that addiction to internet is more seen in adolescents than elder people. They are even ready to sacrifice their education and likely to spend time online. Several factors were investigated which show the huge addiction towards internet. Students with low self-esteem, lack of confidence, low emotional stability, and ignorance from family are some of the factors which show that students are more prone to be addicted to Internet.

When we talk about the role of teachers in schools in addressing the addiction of students towards Internet, the teachers are finding it even difficult on how to deal with such problem.

In order to deal with the addiction of students towards Internet, certain roles can be performed by the teachers which can put an end to this addiction.

Thus, with proper guidance to students as well as parents and following some strategies in classrooms, this problem of internet addiction can be solved which will help in upgrading students’ performance both academically and socially. 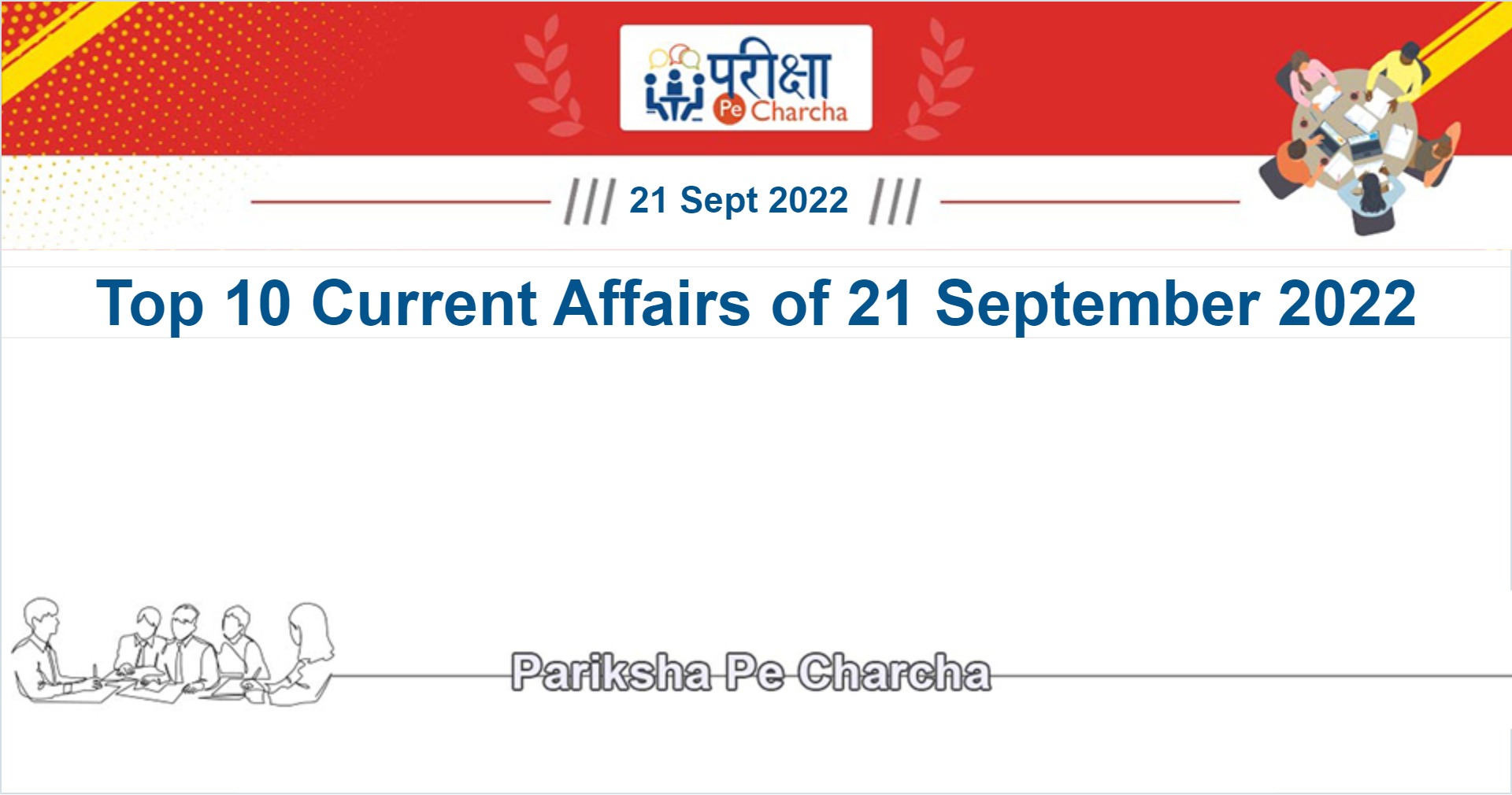 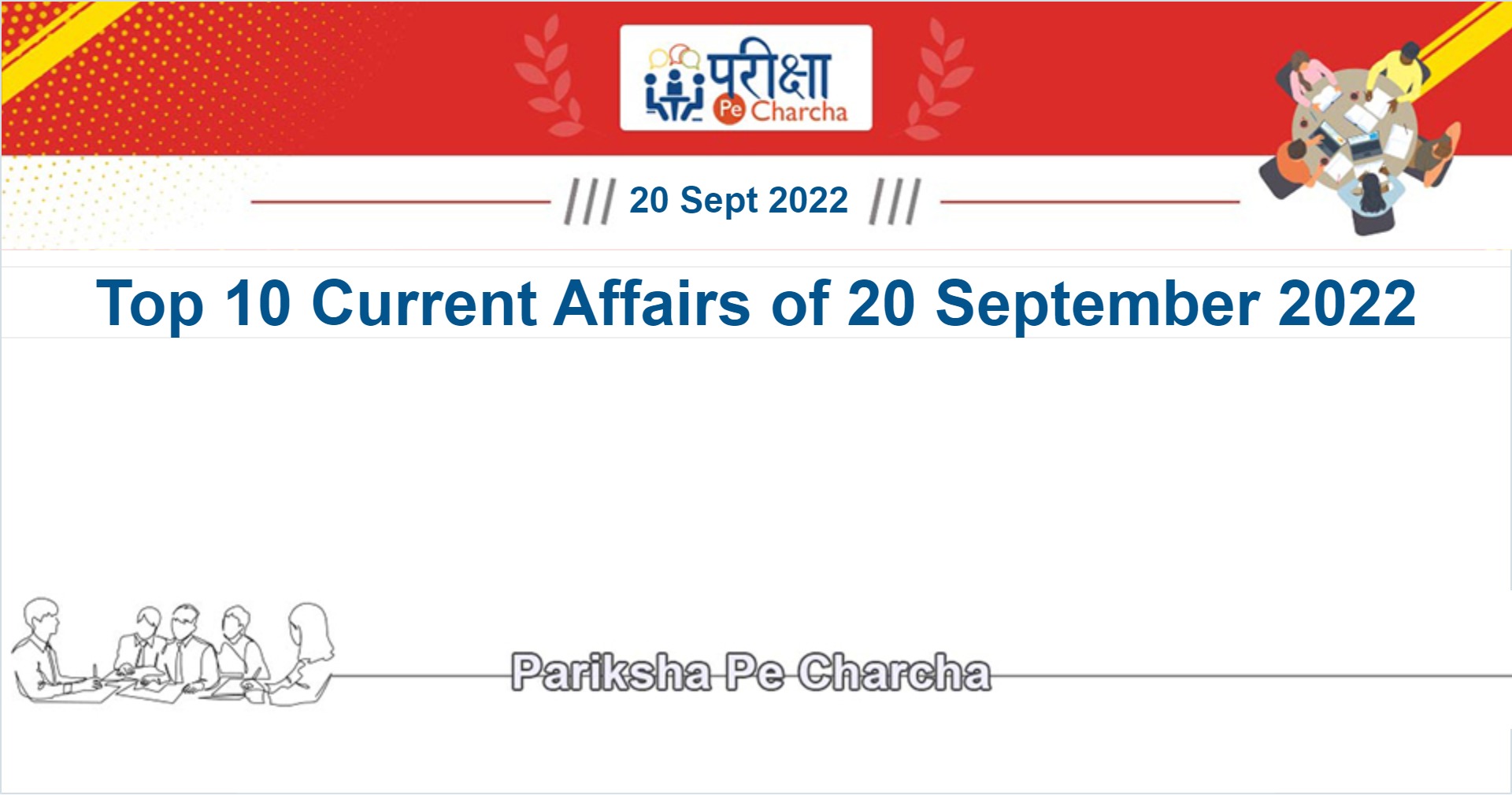 Inter State Council Reconstituted by the Government of India